The Biden administration is looking at using Fort Lee, a Virginia Army base, as a site to house a surge in unaccompanied migrant children, according to Reuters, citing at US Department of Health and Human services (HHS) notice and confirmed by a Pentagon spokesman. 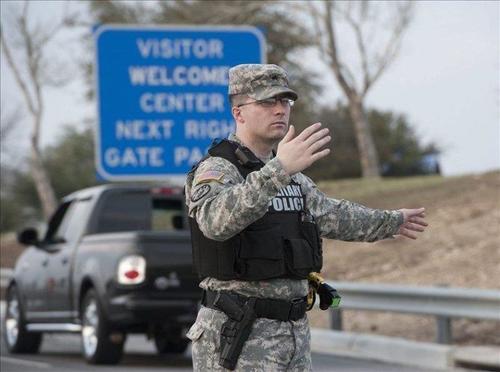 In the notice, HHS said it urgently needs to find more shelter space for unaccompanied minors. The department said it must “aggressively” find solutions for the rising number of children entering the country amid the COVID-19 pandemic.

This, after Homeland Security Director Alejandro Mayorkas confidently said on Monday there was no crisis at the southern border following reports that the Biden administration was reopening a Trump-era overflow facility in an effort to handle the surge in child migrants.

The following day, Axios reported that a Tuesday afternoon briefing prepared for President Biden “outlines the need for 20,000 beds to shelter an expected crush of child migrants crossing the US-Mexico border.” 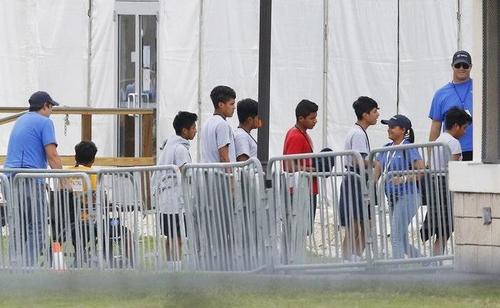 Biden was reportedly told that the number of migrant kids is on pace to exceed the “all-time record by 45%,” and the administration doesn’t have enough beds.

Meanwhile, in order to expedite the transfer of children out of federal custody, the Biden administration plans to end a Trump-era requirement that sponsors be strictly vetted to avoid human trafficking and other crimes. Critics claim that vetting sponsors has a ‘chilling effect’ on their willingness to open their homes to migrant children.

HHS will pay for transporting the children when sponsors cannot, and has also recommended removing a request for Social Security numbers from a form required to be filled out by potential caretakers, according to Reuters.

Just don’t call it a crisis.

#Suicidevax is actually increasing the rate of infections (dramatically) and disease.

Jeffrey Prather, America’s Intelligence Agent – On Taking Back Our Country

“The Bidens”: Is The First Family Corrupt, Or Merely Crazy?

“Miraculous”: All 21 Passengers Walk Away From Fiery Private Jet Crash Outside Houston