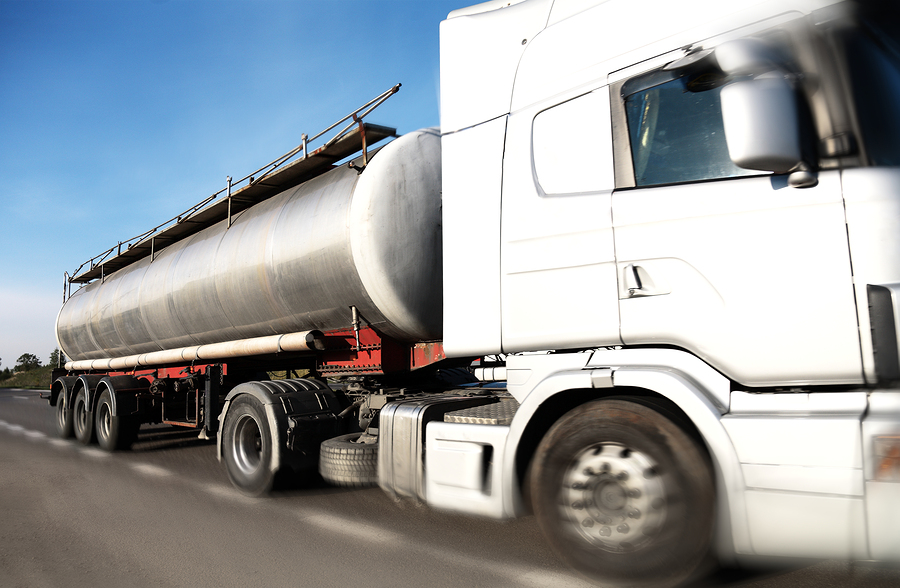 CNN reported that industry group said about a quarter of tanker trucks aren’t on the road ahead of the busy summer driving season as there’s a shortage in qualified drivers available. Before the pandemic, about 10% of the tanker trucks were idled for similar reasons.

“We’ve been dealing with a driver shortage for a while, but the pandemic took that issue and metastasized it,” said Ryan Streblow, the executive vice president of the NTTC. “It certainly has grown exponentially.”

The shortage intensified last year when lockdowns forced Americans to stay home, collapsing fuel demand. This meant tanker drivers weren’t getting enough routes, and some chose to leave the business.

“We were even hauling boxes for Amazon just to keep our drivers busy,” said Holly McCormick, vice president in charge of driver recruitment and retention at Groendyke Transport, an Oklahoma tanker company.

“A lot of drivers didn’t want to do the safety protocols. We’re also working with an aging workforce. Many said, ‘I might as well take it as a cue to retire.’”

Adding to the challenges is the job requires not just a Commercial Driver’s License (CDL) but also a separate Tanker certification and a Hazardous Materials (HazMat) certification, which requires many written tests and would mean adding new drivers to increase capacity might not be in the cards ahead of the summer season.- READ MORE

Listen to the insightful Thomas Paine Podcast Below —