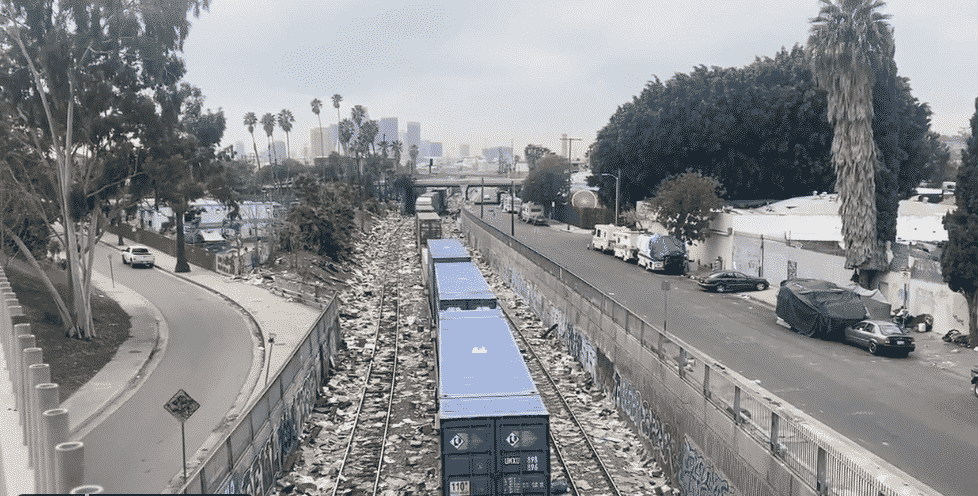 The Biden administration confirmed that it is considering shutting down an oil pipeline in Michigan despite the ongoing fuel crisis in the country.

“Revoking the permits for the [Line 5] pipeline that delivers oil from western Canada across Wisconsin, the Great Lakes and Michigan and into Ontario, would please environmentalists who have urged the White House to block fossil fuel infrastructure, but it would aggravate a rift with Canada and could exacerbate a spike in energy prices that Republicans are already using as a political weapon,” Politico Pro reported. “Killing a pipeline while U.S. gasoline prices are the highest in years could be political poison for Biden, who has seen his approval rating crash in recent months.”

Fox News reporter Peter Doocy asked about the report during Monday’s press briefing, asking, “why is the administration now considering shutting down the Line 5 pipeline from Canada to Michigan?”

“So, Peter, that is inaccurate,” Deputy Press Secretary Karine Jean-Pierre claimed. “That is not right. So, any reporting indicating that some decision has been made, again, is not accurate. … So, again, I would — it is inaccurate what you just stated, but —”

“The reporting about us wanting to shut down the Line 5,” Jean-Pierre said.

“I didn’t say ‘wanting.’  I said, is it being studied right now?  Is the administration studying the impact of shutting down the Line 5?”

“Yeah. Yes, we are. We are,” Jean-Pierre admitted.

DOOCY: “Is the administration studying the impact of shutting down the Line 5?”

JEAN-PIERRE: “Yes we are.” pic.twitter.com/V5XKhgcmAJ

The news comes as gas prices have reached their highest since 2014, when Biden was vice president, and are currently about 50% higher than they were when Biden entered office.