The questionable-from-the-start ‘assault’ on liberal anti-Trump black actor Jussie Smollett was instantly puked across every news channel and social media outlet as undeniable (unless you’re a racist) fact. However, the actually-caught-on-tape assault of a conservative student on the Cal Berkeley campus was headlined by the media as an “alleged” attack.

As The Wall Street Journal Editorial Board notes, since January, this country has experienced two media bonfires – over Covington Catholic’s high school students and now Jussie Smollett – whose common element is the reflexive judgment that much of American society is irredeemably bigoted. 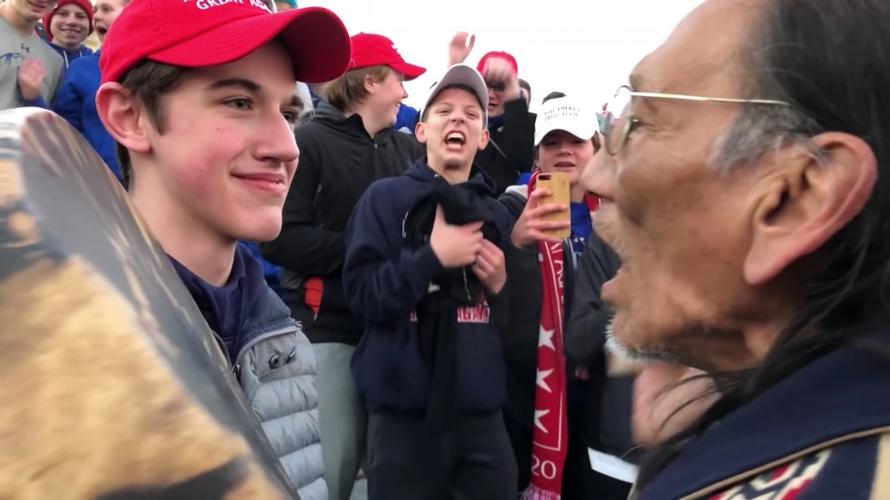 The first incident occurred on the National Mall between students from Covington, Ky., and a Native American drummer. Within minutes of a video emerging of Nicholas Sandmann smiling into the face of Nathan Phillips, the media—newspapers, TV and social media – erupted with condemnation of the teenager. Mr. Sandmann was also wearing a MAGA cap, which for much of the media now seems to be de facto proof of multiple anti-social phobias.

That version of events, a subsequent video made clear, was false. Which is to say the media condemnation of the Covington Catholic students as racist was false. 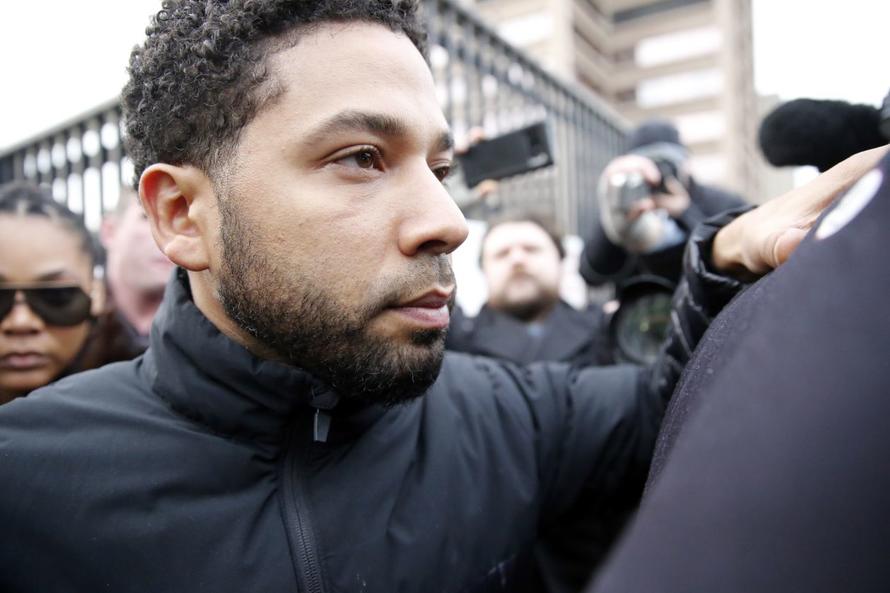 You would think these two fiascoes would cause embarrassment among this particular community of journalists and late-night talk show hosts. But we doubt it. At the national level, the compulsion to pronounce blanket moral condemnations about other Americans has displaced the instinct to find the facts.

Reporters in Chicago, a city with a tradition of street-reporting basics, relied on their sources in the police department to cast doubt on what had happened. The city has now charged Mr. Smollett with filing a false police report, in this instance a felony. He denies it.

“This publicity stunt was a scar that Chicago didn’t earn and certainly didn’t deserve. To make things worse, the accusations within this phony attack received national attention for weeks. Celebrities, news commentators and even presidential candidates weighed in on something that was choreographed by an actor.”

Maybe, as an actor, Mr. Smollett knew his audience—the elite media—would elevate him to political martyrdom, and it did. With Covington and now this, a rush to judgment rooted in a false view of this country’s values produced, as Chief Johnson noted, more gratuitous anxiety and polarization.

Mr. Smollett deserves to be punished for his hoax to deter others. The media’s punishment will be its continuing loss of public credibility.