The EU Commission is taking some heat on Twitter after its account tweeted a message that some blasted for perhaps unwittingly echoing “Orwellian” themes from George Orwell’s seminal novel 1984. 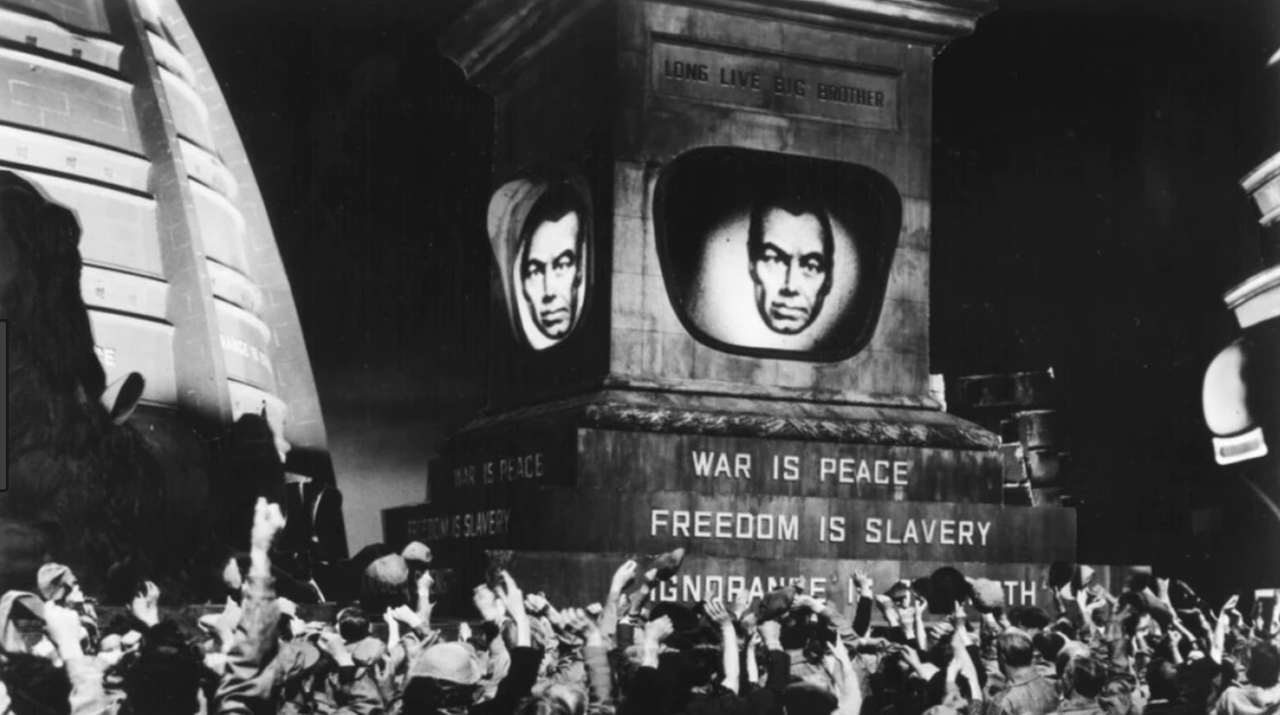 🇪🇺 is peace
🇪🇺 is freedom
🇪🇺 is solidarity
🇪🇺 is diversity
🇪🇺 is human rights
🇪🇺 is opportunities
🇪🇺 is Erasmus
🇪🇺 is research
🇪🇺 is protection
🇪🇺 is equality
🇪🇺 is the future.

Some observers noted that the “creepy” tweet and the slogan it bore resembled the three slogans of ‘the party’ of Big Brother in 1984: “War is Peace, Freedom is Slavery, Ignorance is Strength.” The fact that all of the European Commission’s 28 members aren’t elected might have strengthened the association for some, especially since the tweet didn’t include ‘democracy’ among its ‘virtues’.

Alongside the fact I would dispute most of these, the most important cornerstone of civilisation is missing. 🇪🇺 is NOT democracy https://t.co/VngQ6Dr5Wt

Others pointed out that the tweet’s author may not have noticed the connotations of the tweet.

If you had, you’d understand why this tweet is creepy.

From the Ministry of Love. That’s all, inhabitans of Oceania.

The Commission is responsible for proposing legislation, implementing policy, enforcing compliance with treaties, and representing the union in trade talks. It has more power than any other European body, and it’s totally unelected, with members sworn to protect the interests of Europe as a whole, not their home countries.

If populist parties in the UK, France and Italy make sizable gains in the upcoming vote, they could challenge the globalist’s hold on the European Parliament.