Among those expected to be called will be Trump Organization CFO Allen Weisselberg, who Cohen on Wednesday said was involved in the payments, reports the Wall Street Journal. 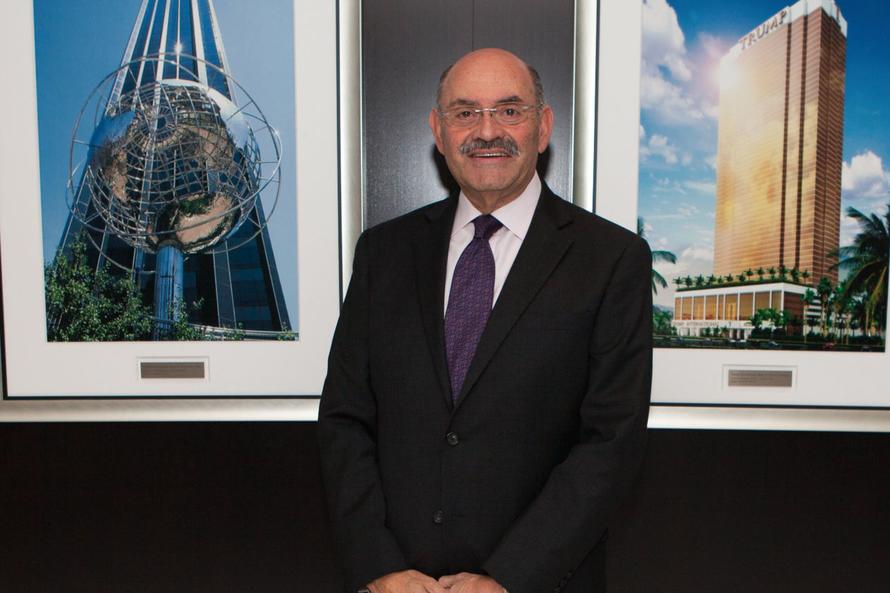 Mr. Cohen showed lawmakers an Aug. 1, 2017, check to him signed by President Trump, and another signed by his son Donald Trump Jr. and Mr. Weisselberg. He said they were portions of the reimbursement for the $130,000 payment he made to conceal an alleged sexual encounter between Mr. Trump and Ms. Clifford, known as Stormy Daniels.

Weisselberg was granted immunity in exchange for grand jury testimony last summer in the Manhattan US attorney’s office during the investigation into Michael Cohen’s finances, according to the Journal.

In 2017, Weisselberg reportedly coordinated the Trump Organization’s reimbursement of Cohen’s $130,000 payment to Clifford, and claimed he didn’t know what the payment was for, according to the Journal, citing “a person familiar with the CFO’s thinking,” when he agreed in January 2017 to pay Cohen $35,000 per month for “persuant to retainer agreement.”

That month, according to charging documents filed Tuesday, Mr. Cohen gave executives at the Trump Organization a copy of the bank statement from his bank account for Essential Consultants LLC, the company he used to pay Ms. Clifford the previous fall. The statement reflected Mr. Cohen’s $130,000 payment to Ms. Clifford, as well as an additional $50,000 that Mr. Cohen added in handwriting was for “tech services.”

Executives at the Trump Organization “ ‘grossed up’ for tax purposes” Mr. Cohen’s requested reimbursement, doubling it to $360,000, and added a $60,000 bonus, the document said. The next month, one executive at the company asked another executive to pay Mr. Cohen’s monthly retainer “from the trust” and to “post to legal expenses.” –WSJ

Weisselberg’s interview with Mueller’s team raised eyebrows among prosecutors for precisely the same reason. He is likely to have a lot of historical knowledge & know where evidence can be found. If he is cooperating, prosecutors may not need Cohen. https://t.co/IYkKOgN1hE

“He lied a lot but it was very interesting,” said Trump. “He said no collusion and I think I was a little impressed by that frankly. He could have gone all out.”

Considering that special counsel Robert Mueller has been down the same road with the same people, looking into the same subject – it’s hard to imagine the House Oversight Committee will find anything of substance Mueller may have missed.

And if all of this is leading up to “Trump influenced the election with hush-payments,” John Cardillo noted the following last year:

Where is DOJ’s prosecution of Bloom for the over limit donations to Hillary?