Reaction Engines says it successfully tested an integral component of its Synergetic Air-Breathing Rocket Engine (SABRE) that could clear the path for commercial hypersonic flight in the next decade, read the press release.

SABRE’s pre-cooler heat exchanger met all objectives in the first phase of high-temperature testing designed to replicate hypersonic flight. At very high speeds, Mach 5 or greater, hypersonic vehicles transition into dense atmospheric layers which causes a significant temperature increase. The biggest dilemma for any aerospace company testing hypersonic engines has been how to reduce heat above Mach 5. 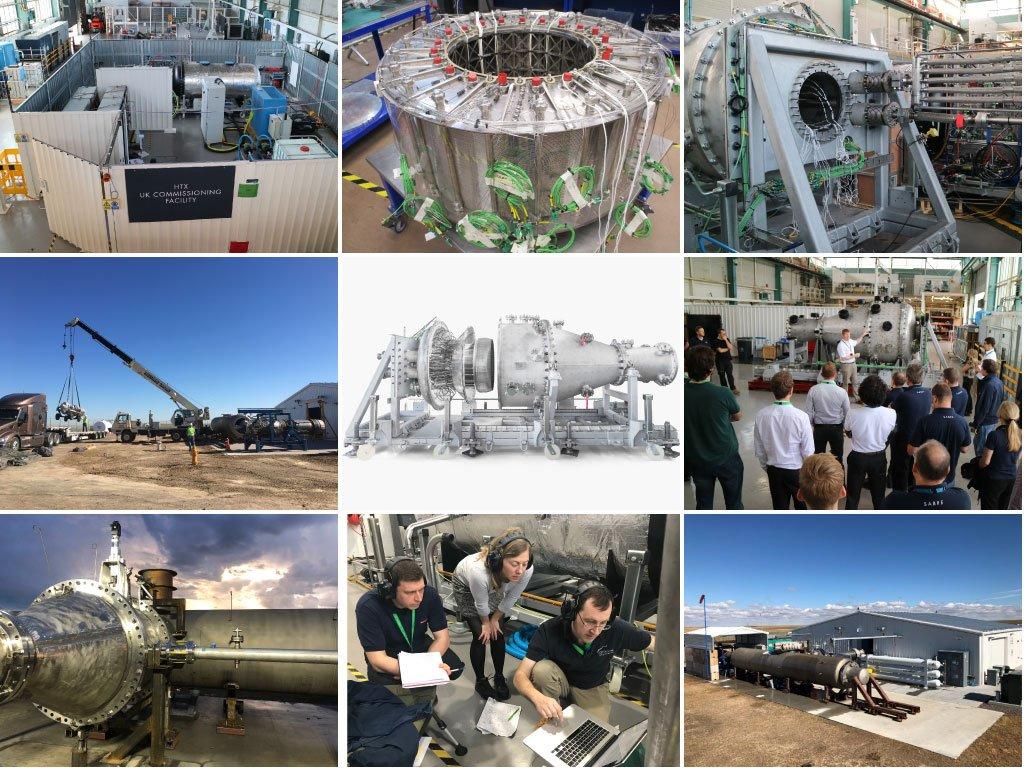 The release said additional tests would be planned throughout 2019, will test the heat exchanger with even hotter temperatures replicating Mach 5 or higher. The pre-cooler is an essential part of the engine and has the potential for reducing heat at high speeds. 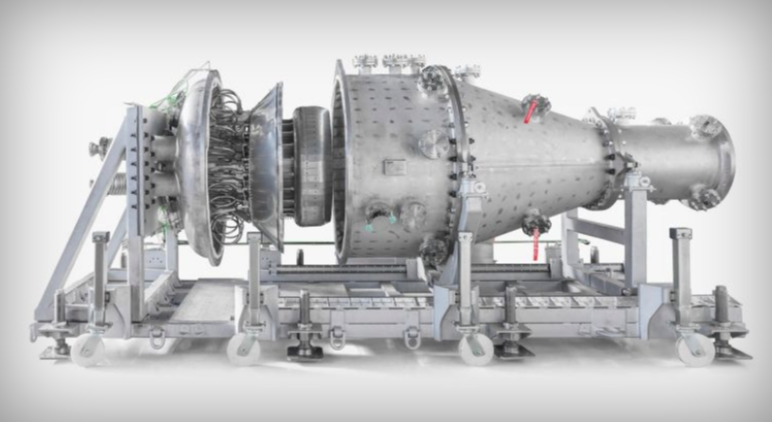 In the latest tests, the pre-cooler performed exceptionally well, achieved a 1.5 MW of heat transfer, the equivalent to the energy demand of 1,000 American homes; successfully cooling incoming air that was in excess of the 1,000°C (~1800°F). 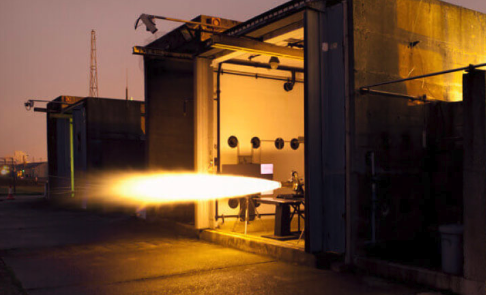 The test was completed at Test Facility 2 located at the Colorado Air and Space Port. Reaction Engines constructed a facility that has conducted ground-based ‘hot’ testing of its pre-cooler technology. The release said the engine component has already passed a series of tests in the U.K. 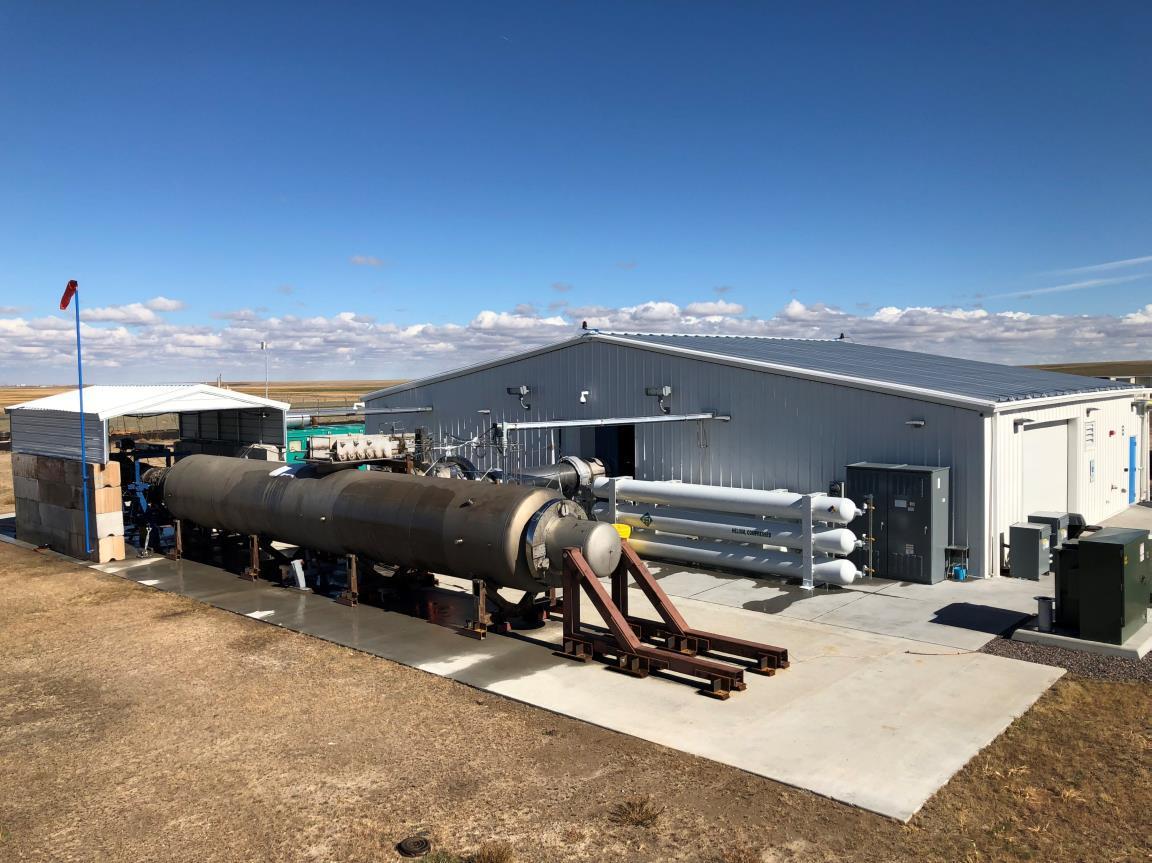 “This is a hugely significant milestone which has seen Reaction Engines’ proprietary precooler technology achieve unparalleled heat transfer performance. The HTX test article met all test objectives and the successful initial tests highlight how our precooler delivers world-leading heat transfer capabilities at low weight and compact size. This provides an important validation of our heat exchanger and thermal management technology portfolio which has application across emerging areas such as very high-speed flight, hybrid electric aviation and integrated vehicle thermal management.”

The release ends by saying additional testing of the SABRE engine core will be conducted this year. The company has received over $131 million in public financing from BAE Systems, Rolls-Royce and Boeing HorizonX. If all goes well, the SABRE could be the next hypersonic engine that powers commercial flights in the next decade.