On March 4, former Russian military intelligence specialist Sergei Skripal and his daughter Yulia were poisoned with nerve gas while in the midst of normal activity in the English city of Salisbury. Both were rushed to a hospital where they were found to be gravely ill. The incident led to widespread condemnations of Russia and its president Vladimir Putin. Both victims of the attack eventually recovered after weeks of care in a British hospital. 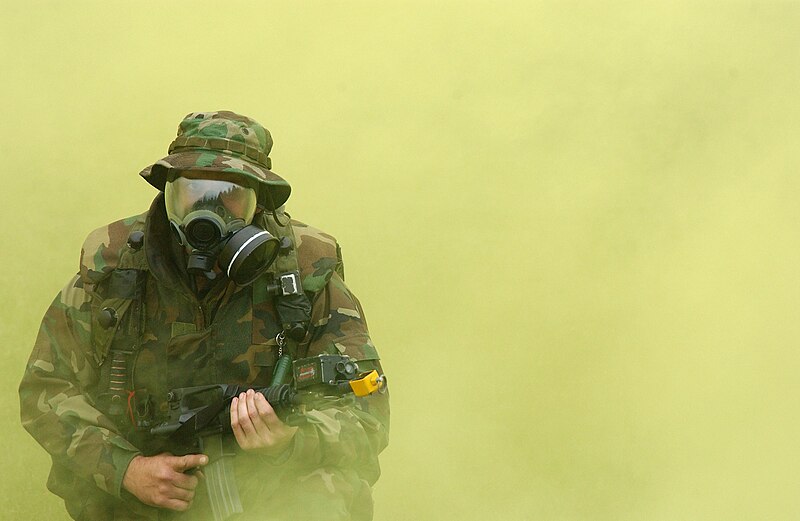 Two weeks after the attack, England’s Foreign Secretary Boris Johnson concluded that Putin himself had ordered the attempted murder. He relied on knowledge of past acts of retribution delivered to former Russian officials who had become critics of Russian policies and leaders. In rather blunt terms, Johnson stated: “Our quarrel is with Putin’s Kremlin and with his decision – and we think it overwhelmingly likely that it was his decision – to direct the use of nerve gas on the streets of the UK, on the streets of Europe for the first time since the Second World War.” Kremlin spokesman Dmitry Peskov immediately countered Johnson’s condemnation of Russia and its president as “a shocking, unforgivable breach of diplomatic proprieties.”

At the United Nations, U.S. Ambassador Nikki Haley joined in the condemnations of Russia with a statement delivered to the Security Council: “If we don’t take concrete measures to address this now, Salisbury will not be the last place we see chemical weapons used. They could be used here in New York, or in cities of any country that sits on this Council. This is a defining moment.”

Britain expelled numerous Russian diplomats and so did the United States. Russia responded by expelling American and British officials. The incident clearly interrupted a recent trend marked by peaceful, even friendly, exchanges between Russia and the West. But it also brought back memories of the 2006 assassination of Alexander Litvinenko in Britain. A former Russian intelligence expert, he had defected to the West and was living in Great Britain when he became ill and died soon after ingesting tea laden with radioactive polonium. Other defectors from Russia have suffered and died as a result of similarly suspicious events.

Skripal had served Russia for years as a military intelligence colonel. Convicted in 2006 of selling secret information to British authorities, he spent several years in a Russian prison but was then sent to Britain in 2010 as part of an exchange of spies. He chose to live in Salisbury where he seemed to have steered clear of any further government intrigue.

In Russia, commentator Kirill Kleimenov issued a blunt warning over government-controlled Channel One television. He calmly stated: “Being a traitor is one of the dangerous professions in the world. Alcoholism, drugs, stress, nervous breakdowns, and depression are inevitable illnesses of a traitor. As a consequence, heart attacks, strokes, traffic accidents, or suicide ultimately follow.” Statements such as his issued by Russia’s prominent media figures have the undeniable aura of government policy.

While no hard proof of Russia’s attack on the Skripals has emerged, the likelihood that President Putin or his close underlings are responsible is widely believed. Putin, it should be recalled, was the head of the dreaded KGB before succeeding in becoming his nation’s leader. He would know how to respond to critics who are deemed traitors.

Western leaders, certainly including U.S. President Donald Trump, should keep the Russian leader’s past, as well as his present, in mind when dealing with him. Leopards don’t change their spots and expecting former KGB bosses to become honorable is likely expecting what can’t be reality.