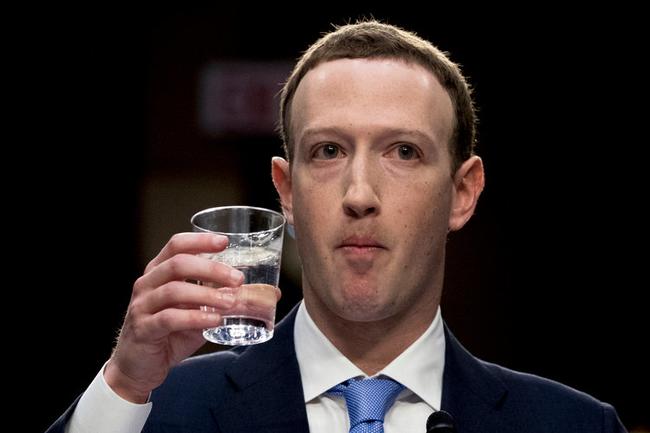 The cat and mouse game between the world’s largest media company and global governments continues.

Just days after Facebook CEO Mark Zuckerberg called for more government regulation in an attempt to mollify the company’s growing critics, while seeking to squash smaller competitors as well as give governments a legitimate reason to enforce censorship and chip away at freedom of speech in order to comply with Facebook’s mysterious “community standards”, the company and its tech peers are facing a new UK law that will impose “substantial” fines, or even ban companies if they don’t act swiftly enough to remove content that encourages terrorism and child sexual exploitation and abuse.

Additionally, hinting that Facebook is now openly seen as a media empire instead of merely a distributor of content, the companies’ directors could also be held personally liable if illegal content is not taken down within a short and pre-determined time-frame, the UK’s Home Office said, which is also seeking to tackle the spread of fake news and interference in elections.

In short: wholesale government censorship under the guise of cracking down on the private sector.

The exact level of fines will be examined during a 12 week consultation following the legislation’s launch on Monday, Bloomberg reported.

The crackdown on UK online content takes place amid the fallout from the case of 14-year-old Molly Russell, whose father said the teenager killed herself in 2017 after viewing self-harm and suicide content online. The terrorist attack in New Zealand last month in which 50  Muslims were killed while footage was live-streamed online also prompted UK legislators to demand a new law over a voluntary code.

“Put simply, the tech companies have not done enough to protect their users and stop this shocking content from appearing in the first place,” Home Secretary Sajid Javid said in a statement released by his office. “Our new proposals will protect U.K. citizens and ensure tech firms will no longer be able to ignore their responsibilities.”