Even with the 90 day delay, the Trump administration’s decision to blacklist Huawei and other foreign telecoms suspected of threatening national security has already prompted a handful of suppliers to cut ties with the Chinese telecoms giant, for fear that continuing to do business with Huawei would subject them to retaliation from the US. 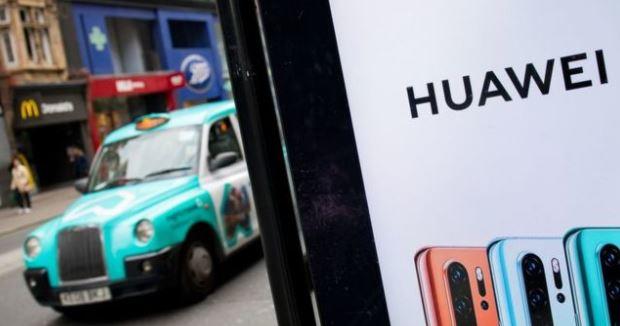 With all of the pressure on Huawei, Beijing is again resorting to threats to try and preserve Huawei’s business. The UK reviews its telecoms policy to determine whether Huawei will be allowed to supply ‘non-core’ 5G components, like antenna masts, Beijing would like UK bureaucrats to know that there will be consequences if they shun Huawei.

Top Chinese diplomat Chen Wen, the Charge D’affairs in London, told the BBC that China would scale back its investments in the UK if Huawei is excluded from its 5G network, according to the BBC.

Though she kept her comments vague, Wen told the BBC that the backlash would be “quite substantial.” This at a time when Brexit-related uncertainty is already complicating decisions relating to capex and FDI.

Speaking to the BBC’s World at One programme, Ms Chen, who is the Chinese Charge D’affairs in London, said the UK economy would be damaged by the message any ban on Huawei sent out to international and Chinese companies.

“The message is not going to be very positive,” she said.

“Is UK still open? Is UK still extending a welcoming arm to other Chinese investors?”

When asked how large the repercussions would be, the embassy official said: “It’s hard to predict at the moment, but I think it’s going to be quite substantial.”

Chen added that the Chinese government would never ask a domestic company to spy on its customers, before accusing President Trump of stoking ”hysteria”.

Ms Chen insisted that her government would never force a Chinese firm operating abroad to provide information to its intelligence agencies.

She went on to claim that there was a bit of “hysteria” in the United States about the rise of Chinese influence and the UK should make decisions based on its own national interest.

She called Huawei’s investment in the UK “a vote of confidence in the UK economy.”

With this in mind, it looks like the UK is facing a choice: Either grant Beijing ingress to its communications networks, or risk losing that China money.

Whatever they decide, the world will be watching closely to see if this is the start of a trend of European countries finally coming around to Washington’s line on Huawei.