As Americans across the nation move past the pandemic, President Joe Biden’s top health official sounded the alarm on Monday that existing or new variants of COVID may resurge toward the end of the year.

“Come the fall and winter,”  Xavier Becerra, Secretary of Health and Human Services (HHS), told a reporter. “Most everyone who is an expert on pandemics and these viruses will tell you that there’s a strong chance we will see a resurgence of the virus — whether it’s the variants that we have now or the new variants.”

“We gotta be ready,” he added.

Becerra, who listed ending the pandemic as his top priority when appointed the position, renewed the Public Health Emergency Orders on April 12 for another 90 days with an expiration date of July 15.

However, Bloomberg News reported on Monday the Biden Administration would push the COVID emergency health orders back since HHS did not issue a 60 days notice to states since the last renewal, which the department pledged to do if it decided to terminate the orders.

“But it was all a lie,” the committee said.

Twitter users flooded the tweet with comments saying the so-called resurgence would rise from the “midterm variant,” as Becerra hinted the spike could happen around the 2022 Midterm elections in November.

Becerra’s COVID concerns emerged the same day legacy media circulated reports of scientists warning Americans of a new coronavirus mutant spreading in India and other countries — including the United States.

The Associated Press reports that scientists said the new variant, BA.2.75, may stand against immunity, previous infections, and vaccines. However, the effects of the mutation remain unclear.

“It’s still really early for us to draw too many conclusions,” Matthew Binnicker, director of clinical virology at the Mayo Clinic in Rochester, Minnesota, told The Associated Press. “But it does look like, especially in India, the rates of transmission are showing kind of that exponential increase.”

Shishi Luo, head of infectious diseases for Helix, which provides the U.S. Centers for Disease Control and Prevention with viral sequencing information, told The Associated Press since many countries worldwide have detected BA.2.75, it’s “an early indication it is spreading.”

But despite the ongoing spread of the coronavirus, a recent Senate Opportunity Fund survey suggests only 21 percent of Americans consider COVID a top concern.

Over 1,000 children in Telford were sexually exploited, inquiry finds

[Video] Sen. Hawley DRAGS pro-abort witness who called him ‘transphobic’ for suggesting only women can get pregnant

Wokepox: The WHO Is Asking For The Public’s Help In Re-Naming Monkeypox

It’s Over: CDC Says People Exposed To COVID No Longer Need To Quarantine 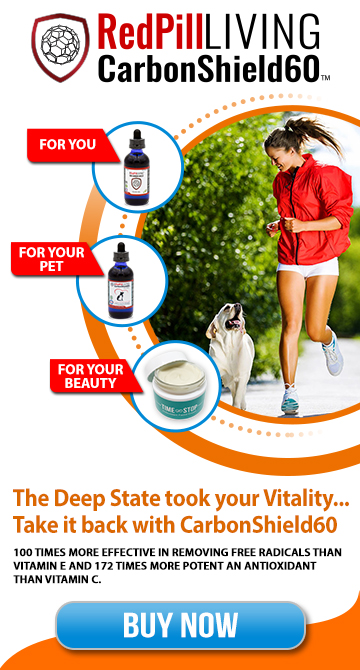 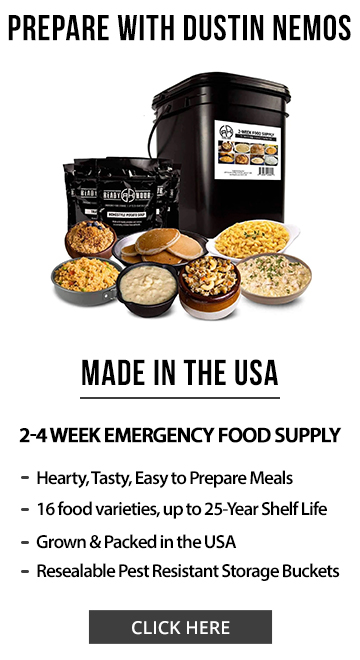